As a wedding photographer, I have to be able to photograph anything in any light to document all the things that go on in the wedding.  The bride and groom barely remember anything that goes on in the wedding, so it is up to me, as the photographer, to document everything they have been working on for a year or more. You cannot always set up lights the way you would like or really have the kind of time that you would want to perfect each and every photo.  Most often, my second shooter and I come away with 2000 photos or more of each wedding we do.   I always want at least one good photo of the food and several great photos of the cake.  So, I have to know a little something about good light to get those photos. However, there is no way I have the time during a wedding to set up amazing food shots like I do when Yes!Chef! cooks. 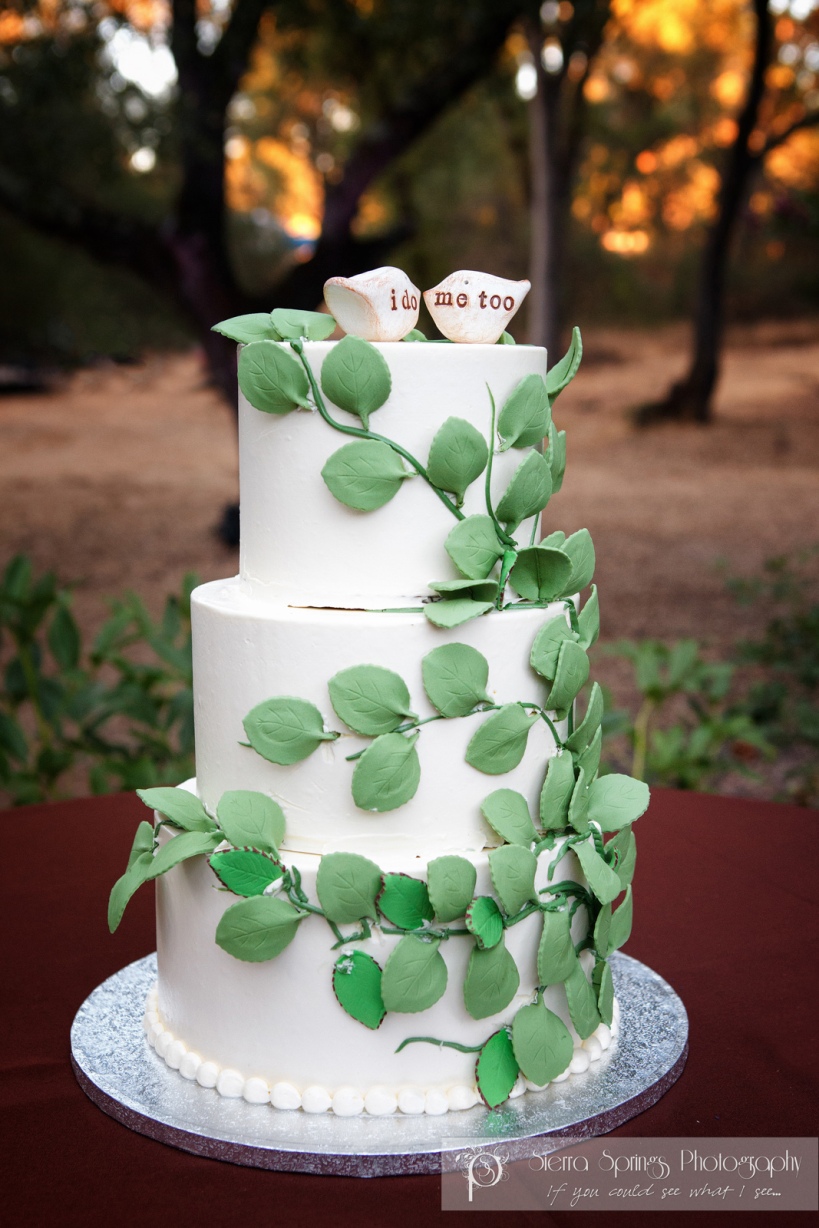 I got really interested in food photography about the same time Yes!Chef! started working in the restaurant as a line cook and apprentice.  I took some classes over at ppsop.com from Ron Goldman and Lara Ferroni (FANTASTIC FOOD PHOTOGRAPHERS) and I realized how little I knew about food photography.  Just the lighting alone, is so different from people photography.  I still have so much to learn.

I read an article the other day about some restaurants not wanting to have their food photographed by their patrons for a number of reason:  1.  It’s distracting to other patrons (never, never use on camera flash…it looks bad and it bothers other people).  2. food is hard to photograph and photographs taken by patrons at the restaurants generally look bad so the restaurants don’t want a bunch of bad looking photos of their food floating around the internet.  Apparently one restaurant in New York invites their patrons into the kitchen to take a photo of their food so the chef can set it up with good light and make it look as nice as possible.  I don’t quite know what to make of that, but if a chef offered me that opportunity, I would take it.

Above are some food photos I’ve taken at various restaurants with my camera phone or a point and shoot that I carry at all times..  Granted, some of these I used flash because it was just too dark, but there were no other patrons nearby and I asked permission.  I take these photos mostly to document occasions where Yes!Chef! and I are celebrating a birthday or anniversary or some such thing. I do not publish these photos on Facebook or Flickr or any place else (except here and I am not divulging the name of the restaurant), for that matter.  I take these photos for our family yearbook, which I make every year. All of these photos were taken at restaurants where we enjoyed the food very much. However tasty the food was, it just doesn’t look as good as it tasted because of my bad photography or bad light or whatever.  The key to great food photography is to make the food look even better than it might taste. 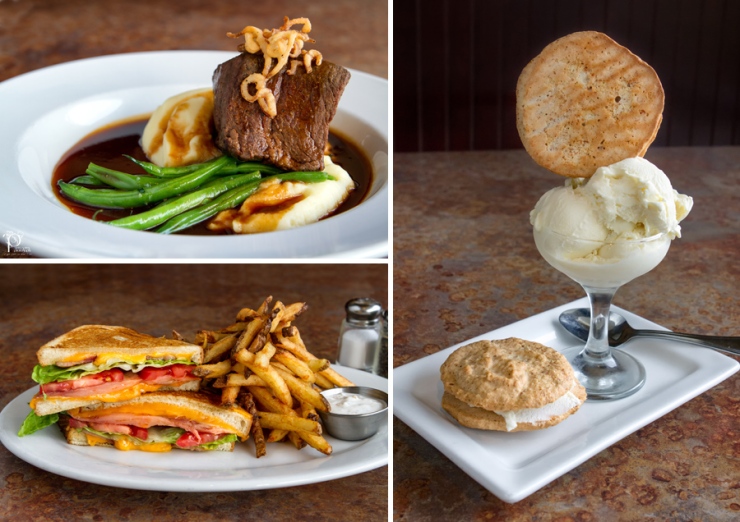 Above are some photos I was hired to take at an actual restaurant.  The chef made the food, brought it out to me where I had set up next to a large window camera right and a reflector camera left.  I had my professional camera on a tripod and I was able to snap off several photos quickly of each dish before the dish started wilting, melting or generally looking bad.  The chef also arranged the food specifically for the photos.  No flash was used. I hope you can see that these are much more attractive than the ones I snapped off for a memorial of our dates. I’m actually pretty embarrassed about the restaurant photos that I took with my point and shoot/camera phone, but it does illustrate a point.

Lately, I’ve been asked by several of my friends to help them learn food photography.  It is relatively easy to get away with a picture of a beloved person that may be a little dimly lit or a little out of focus.  However it’s much tougher to try and pass off a badly lit or out of focus food picture.  Food must look appetizing.  Otherwise, fuggitaboutit.

So, every once in a while I will be posting about my food photography (the good, the bad and the ugly), so you can learn along with me…if you are interested.  Good food photography does take a little more time and thought, but I think it is worth the effort.  Again, my thanks to Ron Goldman and Lara Ferroni for teaching me some of the tricks of the trade.  I would also recommend this book:  Food Photography: From Snapshots to Great Shots by Nicole S. Young.